Chris Grayling MP has officially opened Cambridge North Station, which opened to passengers in May. The Secretary of State for Transport visited Cambridge on August 7 to unveil a plaque at the station, which is expected to welcome up to 3,000 commuters each day.

During his visit, Mr Grayling praised Cambridge North Station for its contribution to a more efficient public transport service in the region and its proximity to the city’s world-renowned business parks which, until the station opened, were far more difficult to reach.

In partnership with Network Rail and DB Cargo, Brookgate is bringing forward development proposals for 30 acres of former railway sidings to become a new mixed-use community. 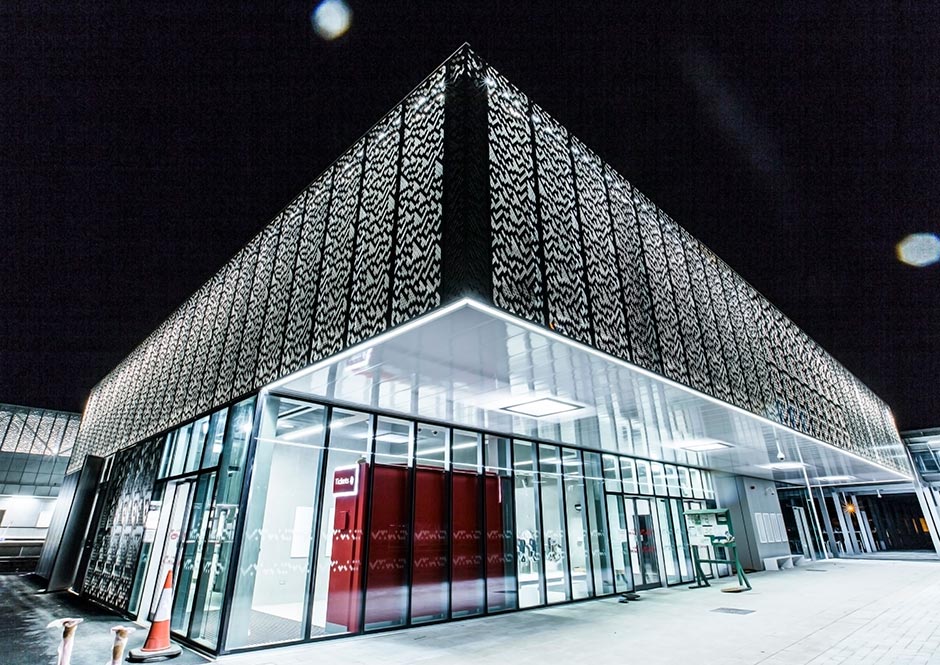 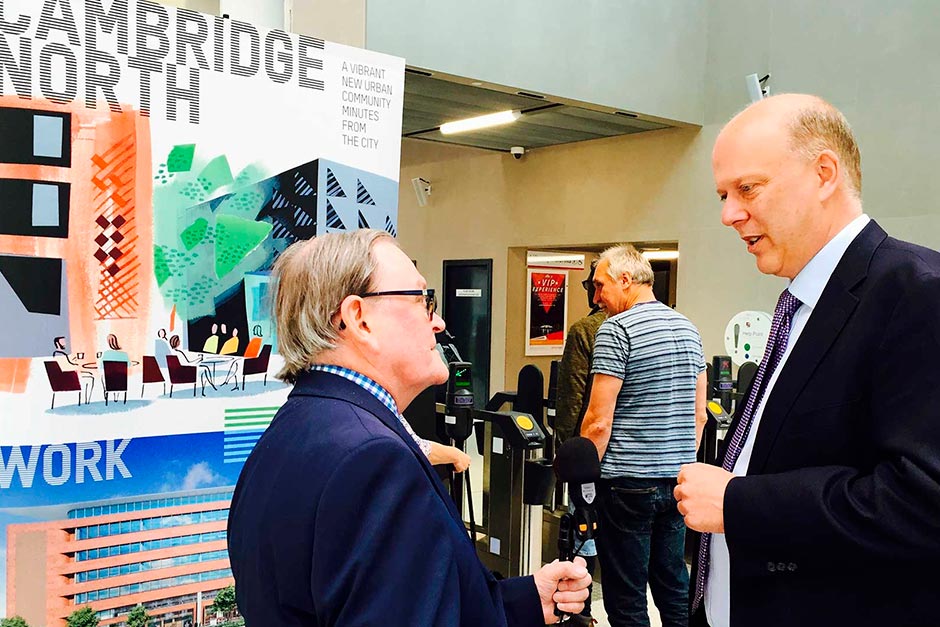 Cambridge city centre in five minutes, or London King’s Cross in under one hour. 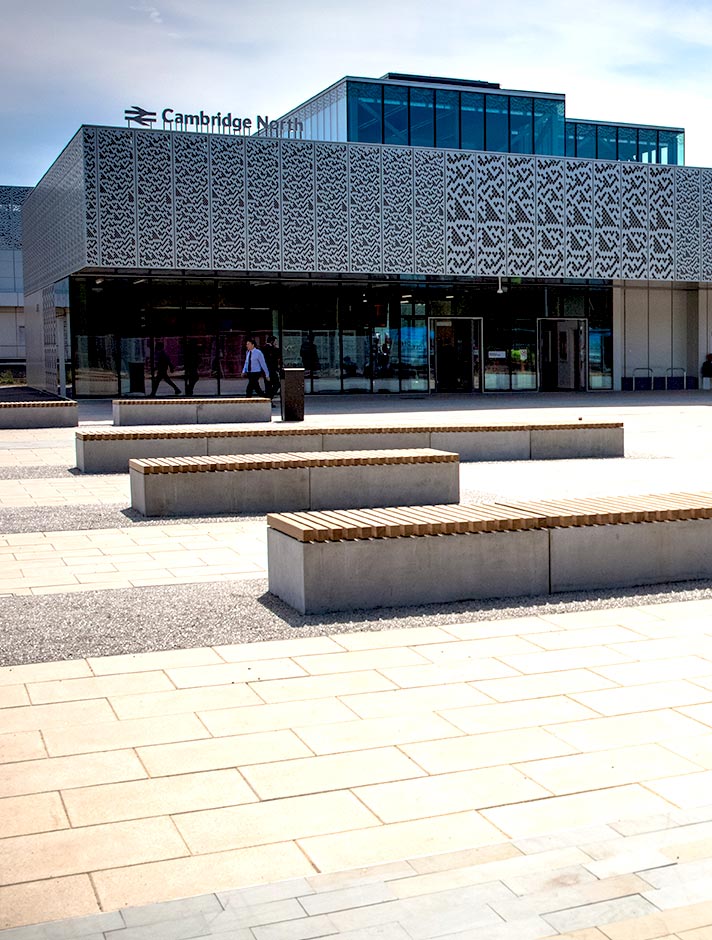 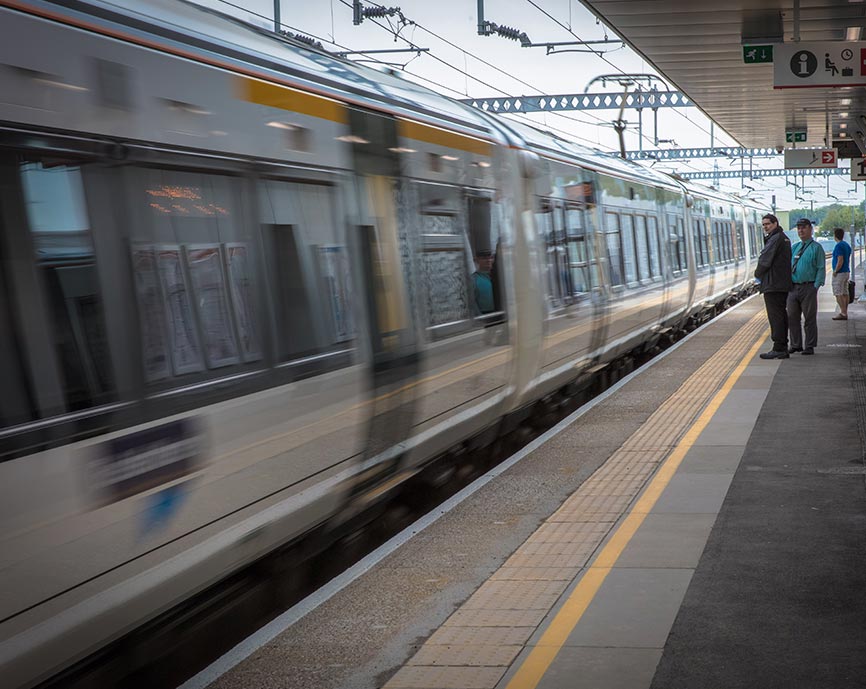 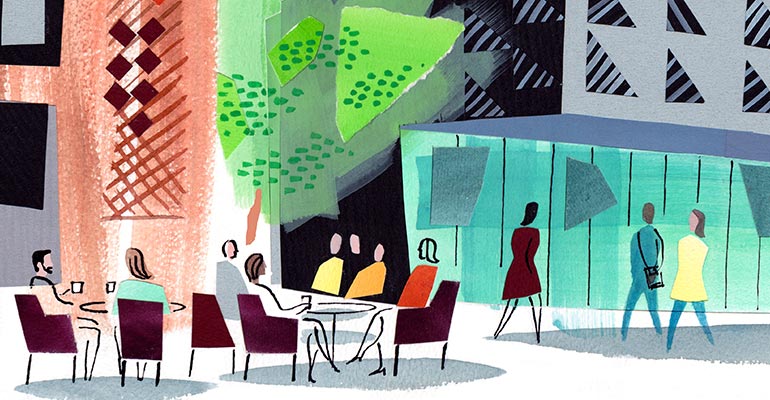 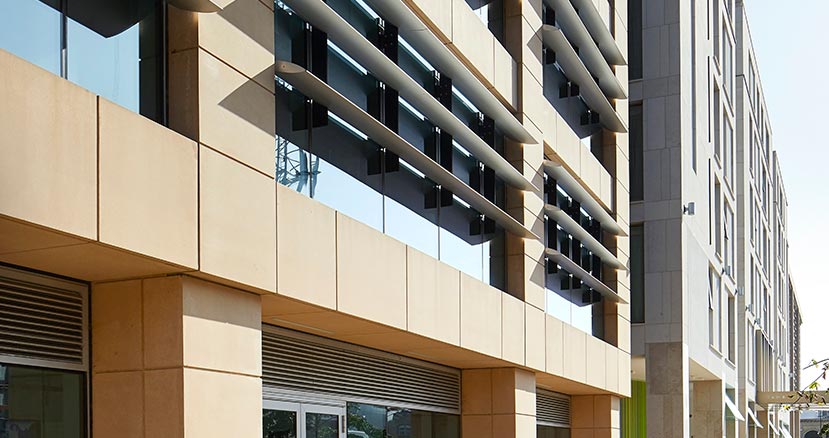