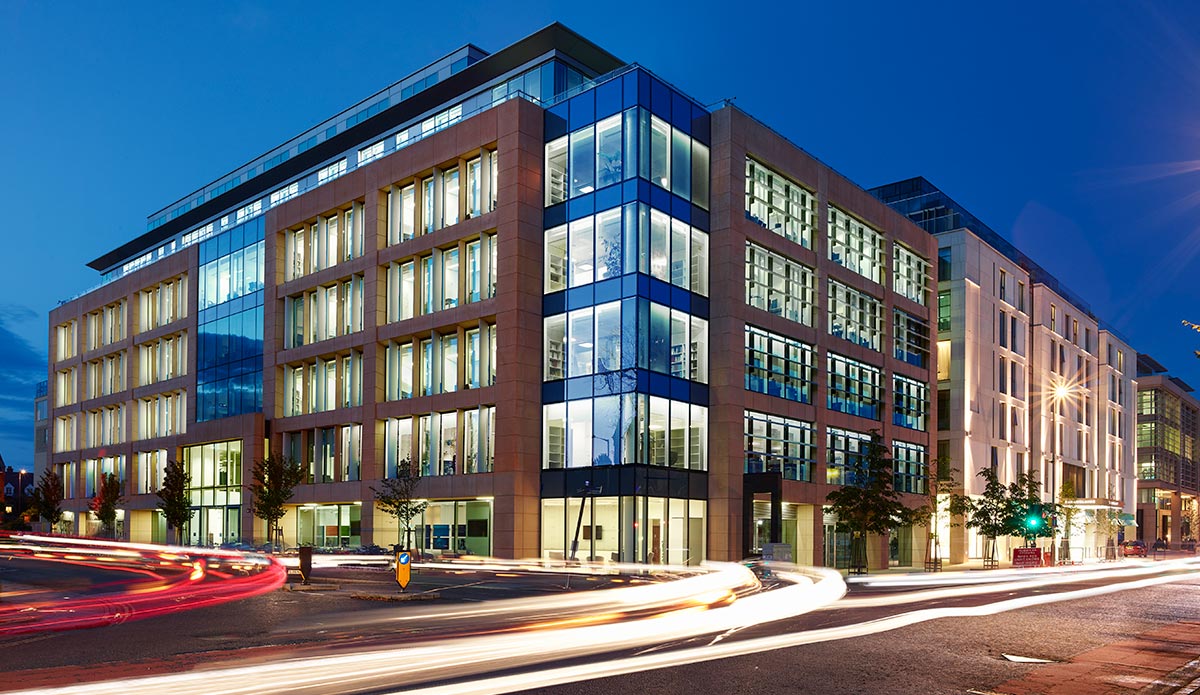 As the development of CB1 continues, here is what has been delivered so far – and a flavour of what’s still to come. The CB1 development is directly supporting jobs in Cambridge, with a lot more on the way. The new office buildings constructed so far on the CB1 estate provide more than 250,000 square feet of new office space. This has created a home for variety of companies generating jobs in Cambridge, including Amazon, Microsoft Research, Deloitte, Carter Jonas, Thales, Mott MacDonald and Birketts.

Cambridge’s entrepreneurs have also benefited from what’s been delivered so far: as part of the first stage of development work the business centre at 20 Station Road has been completely modernised to support start-ups with a comfortable office environment and services such as reception and meeting rooms.

People have also benefited from new homes built within CB1. The works on the CB1 estate have delivered 325 new good quality homes to date, including meeting the Local Authority’s requirements to provide affordable housing. In addition, some 1,085 student rooms have been provided.

Green space and cycling
Three main green spaces for the local community and visitors will be central to the development as it continues to be delivered, as well as a variety of other public spaces. Art is also part of CB1 with developers Brookgate and Hill Residential contributing over £1 million to permanent and temporary pieces in the public realm as well an Art Workshop throughout the development period.

For cyclists, meanwhile, CB1 has provided 6,000 bicycle parking spaces, including almost 3,000 in the Cycle Park – and again, there are more spaces to come. Commuters have benefited from the £4.25 million which the CB1 scheme has contributed for improvements to the train station, while financial contributions have also been made to roads, primary and secondary education, children’s play facilities and life-long learning. 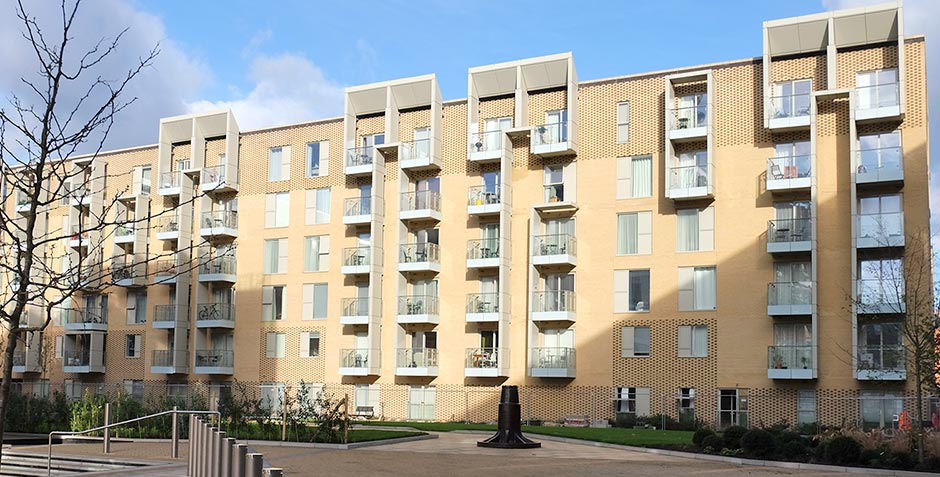 The next phase of the new urban community includes the expansion of the pedestrianised part of the square.

What’s next?
As for what is on the way, plans have been submitted to Cambridge City Council for a new, six-storey building at 10/20 Station Square. The plan would provide 132,00 square feet of office space to attract more employers, a pocket park for the community and a further 482 bicycle parking spaces.

Meanwhile, the next office development is likely to be at 30 Station Road, where a further 78,000 sq ft of space is envisaged, and there are plans for a further 89 residential units with retail on the ground floor on the site of Murdoch House. This scheme will bring about the largest transformation yet, with the opening of the second phase of Station Square, providing a pedestrianised and landscaped area to complement the area for taxis and vehicle drop off, which had to be delivered first, for practical reasons.

The improvements underway across CB1 have already been recognised with more than ten awards. These include a Love Cambridge Award for services to disabled people for our student accommodation buildings Aston House, Bragg House and Crick House and national recognition includes the British Council for Offices’ innovative workplace award for 22 Station Road. With much more to come for CB1 – watch this space! 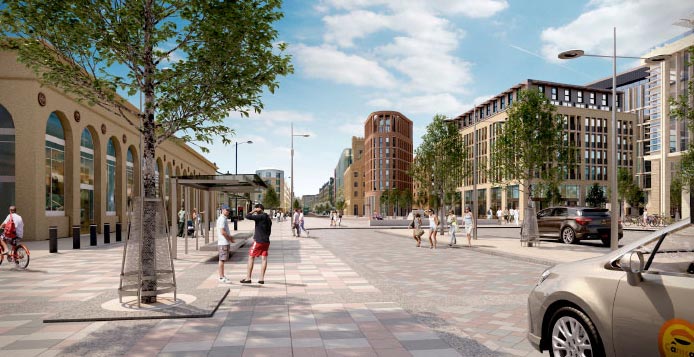 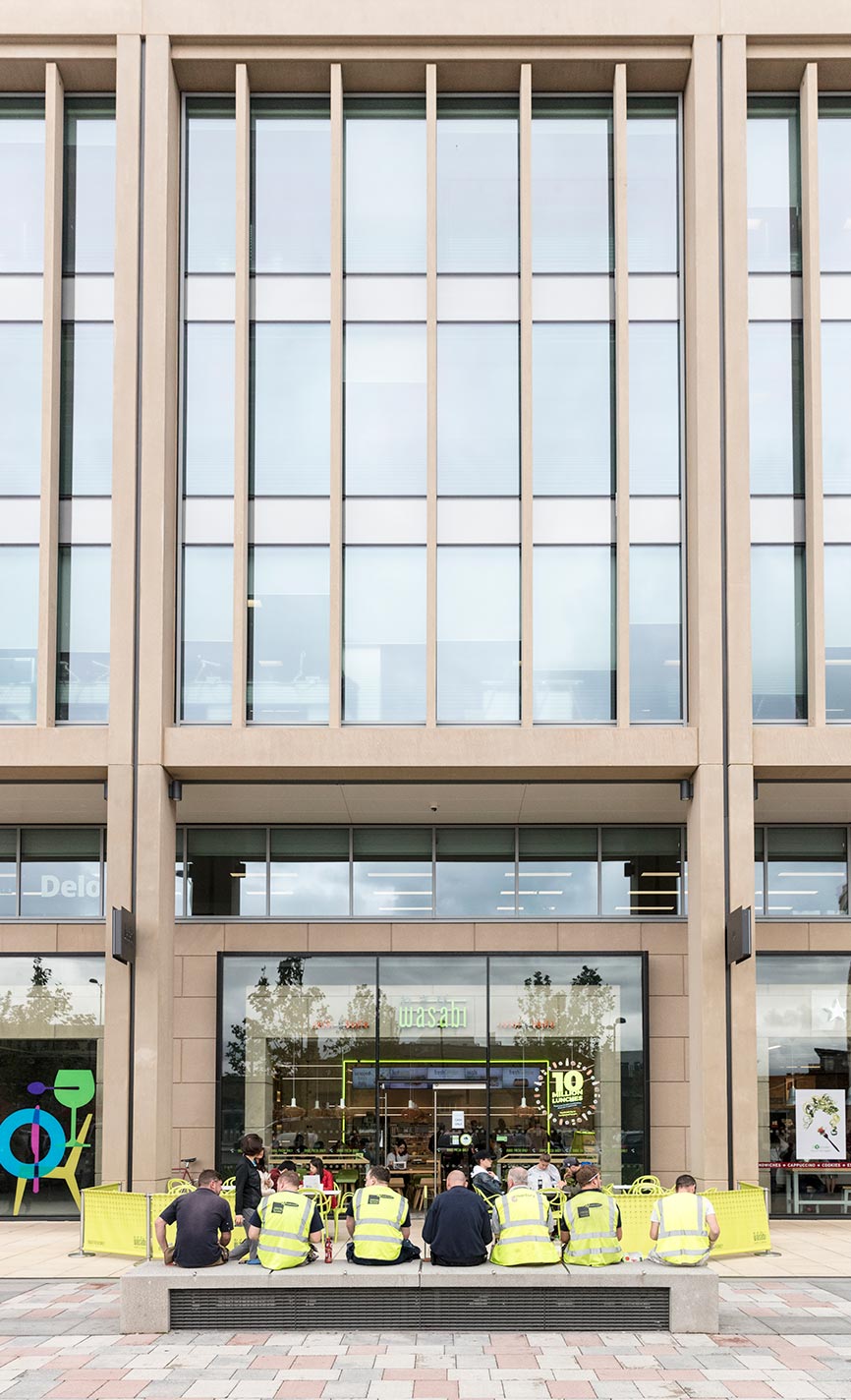 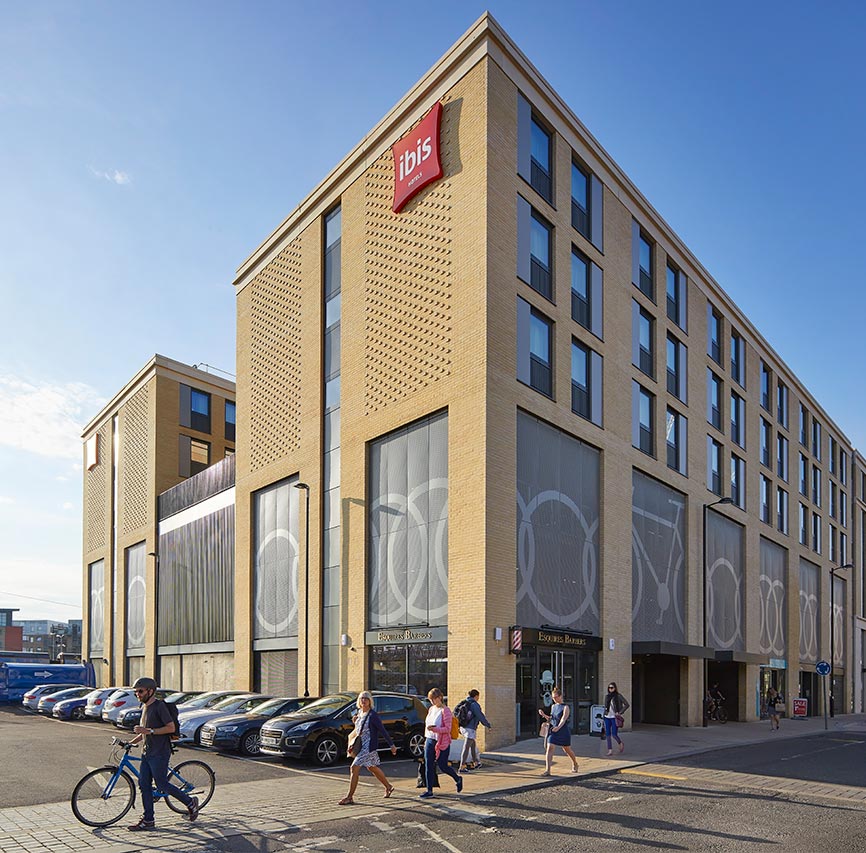 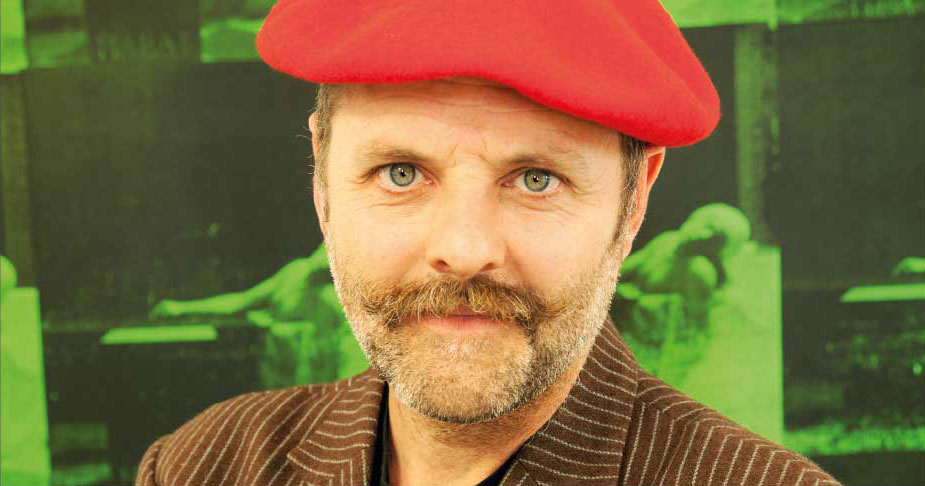